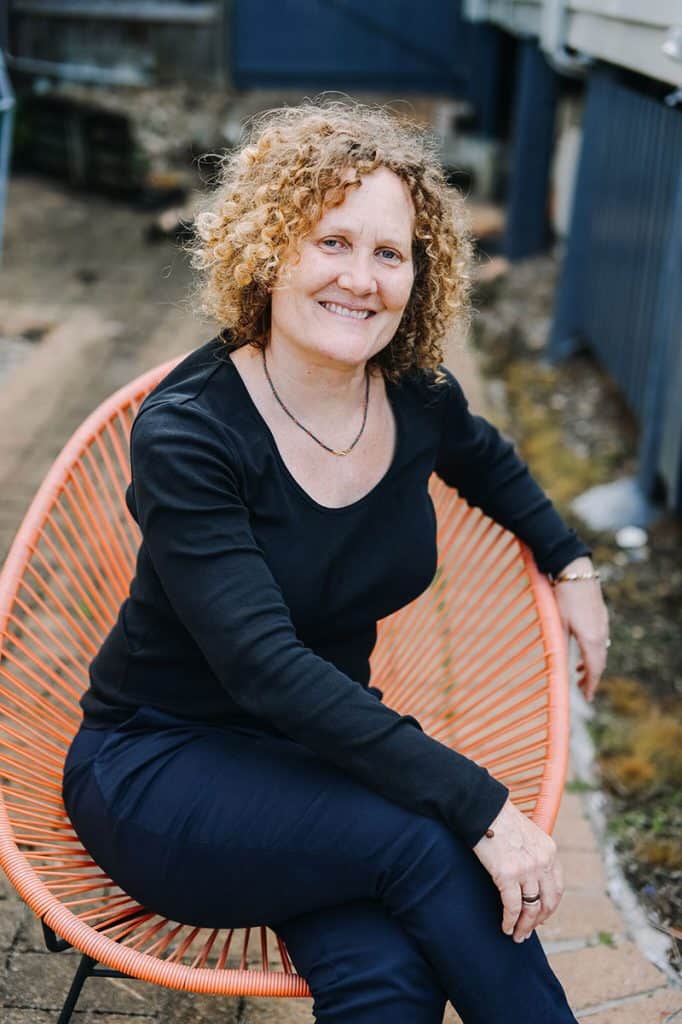 With over twenty-six years experience as a practitioner of East Asian medicine, Kelly is a co-founder of Ondol Oriental Medicine Clinic.

Kelly began her professional career in healthcare as a paediatric nurse in 1985. An increasing interest in Eastern philosophy, combined with her passion for holistic approaches to health and wellbeing, led her towards the study of East Asian medicine.

In 1992 Kelly completed her Bachelor of Applied Science in Traditional Chinese medicine, which included acupuncture, Chinese herbal medicine and Tui Na (Chinese massage). She furthered her studies of acupuncture and herbal medicine in China at the Hangzhou Red Cross Hospital. A few years later she was introduced to Japanese meridian therapy through the Tokyo Toyohari Association. After a number of study trips to Japan, her passion for this gentle style of acupuncture was ignited and her style of treatment changed exclusively to Japanese meridian therapy.

Kelly finished her postgraduate studies in the Dr Yoshio Manaka protocols, Kiiko Matsumoto’s clinical strategies and the Toyohari style of acupuncture under experienced Japanese and Western teachers. Particularly inspired by blind practitioners of the Toyohari organisation and their heightened palpatory skills, Kelly completed her advanced study program in Toyohari research in 2007. Most recently, Kelly underwent a four-year training course under Tsuyoshi Shimamura Sensei, an eminent Japanese acupuncturist and previous apprentice of the Master acupuncturist, Kiyoshi Nagano. She completed the advanced training in Nagano style acupuncture in March 2019.

Kelly’s treatments encompass a wide scope of health issues from musculoskeletal dysfunctions to fatigue and stress disorders. In 2018 she attended a training with renowned English movement therapist Gary Ward who has a particular interest in foot health as the foundation for the biomechanics of the body. The assessment of postural and structural alignment is  included as part of Kelly’s treatment plans.

She also has a strong interest in all areas of women’s health, particularly IVF support and pregnancy care. Kelly now works increasingly with babies’ and children’s health, for which she has undertaken additional training in Shonishin, a Japanese style of paediatric acupuncture.